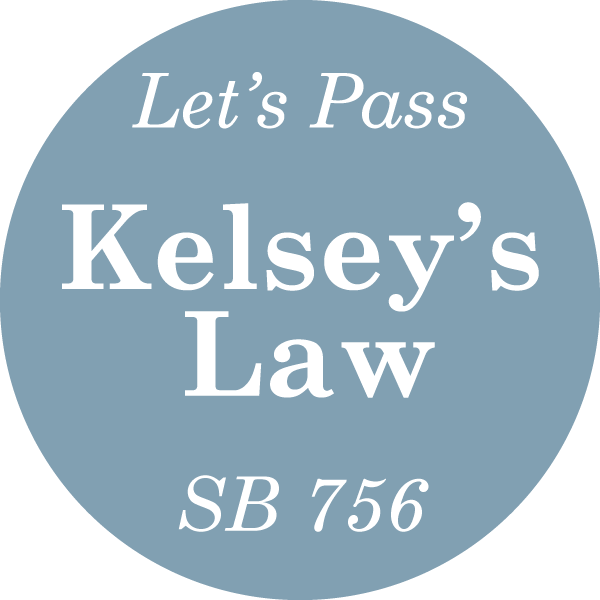 I had the privilege of being on the team behind Kelsey’s Law in its last push for passage.  The bill was passed by the MI Senate in March, and languished in the house until lame duck.  TR teamed up with Kevin McKinney and Bonnie Raffaele, the mother of Kelsey who lost her daughter in a tragic cell phone-related car accident.

We coordinated a massive, last-minute media push that breathed new life into the proceedings. The combined effort of advocates around the state, Bonnie Raffaele, Kevin McKinney, and the team at TR was just enough to push the bill through during lame duck.

Rep. Paul Opsommer was instrumental in getting it through the legislature. As Transportation Committee chair, it fell to him to move the bill forward for a vote. He came through, and so did the legislature, to make Michigan the 33rd state to pass such a measure since 2002.