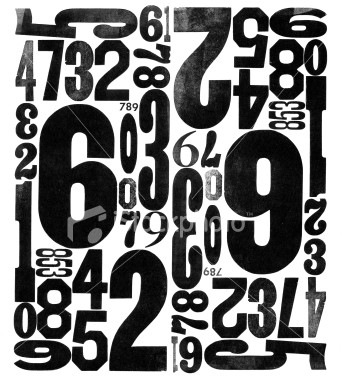 The Headlee Amendment from 1978 aims to prevent non-voter approved property tax increases.  Sounds like a good idea, right?  Keep everyone honest; only take as much as the voters agreed to.  It all sounds great, but there’s a problem: it doesn’t do what it was meant to do.

As a quick refresher:

The Headlee Amendment includes a rollback mechanism that holds the total revenue from a property tax equal to the first year it was levied.  If the Tax Base of the entire jurisdiction increases, the Millage Rate is automatically decreased at renewal time to keep the revenue the same.  For example, if the Tax Base in 2005 was $1,000,000 and it increased to $1,100,000 in 2010, a 1 mill levy would have to be “renewed” at .909 mills so that the revenue would be the same ($1,000) as was generated by the one mill on the original tax base.

In short, if the tax base goes up, the tax rate goes down so that the revenue doesn’t change.

That would be great, but due to other provisions and especially Proposal A, the only real way to raise taxable value (and the Tax Base) is to build new developments.  New developments require new services like sewers, roads, and schools that lead to increased public costs – costs not met because revenues are held constant by decreasing taxes.

To renew the full millage, taxing jurisdictions are required to “renew” at the lower rate while asking for an “increase” on the same ballot.  In simple terms, you’re voting to decrease the tax unless you vote for an increase, which actually keeps everything the same.

In effect, the Headlee Amendment isn’t a limit on tax growth, it’s an automatic tax cut.  Nobody wants to put the word ‘increase’ in the ballot language, especially when it’s not an increase.  This complicated ballot language confuses voters; you can’t blame people for skimming the ballot, seeing “increase” and voting “no” – they think they’re voting “no” to an increase when they’re actually voting to completely de-fund that service.

When a voter approves giving 3 mills to a taxing authority, they are approving 3 mills.  The idea that some archaic arithmetic in an overly-complicated law can retroactively change our vote is completely undemocratic.  Worse yet, by sabotaging the remedy by tying it to with the word “increase”, we risk a complete decimation of a core service.

I really wonder what purpose our tax system serves if not to completely confuse people.

Half of the value at the first year following a transfer of property is the new taxable value, which increases with inflation or 5% – whichever is least – and is then multiplied by 1/1,000 times the millage rate to equal the total taxes to be paid.

We need some reform… sooner than later.